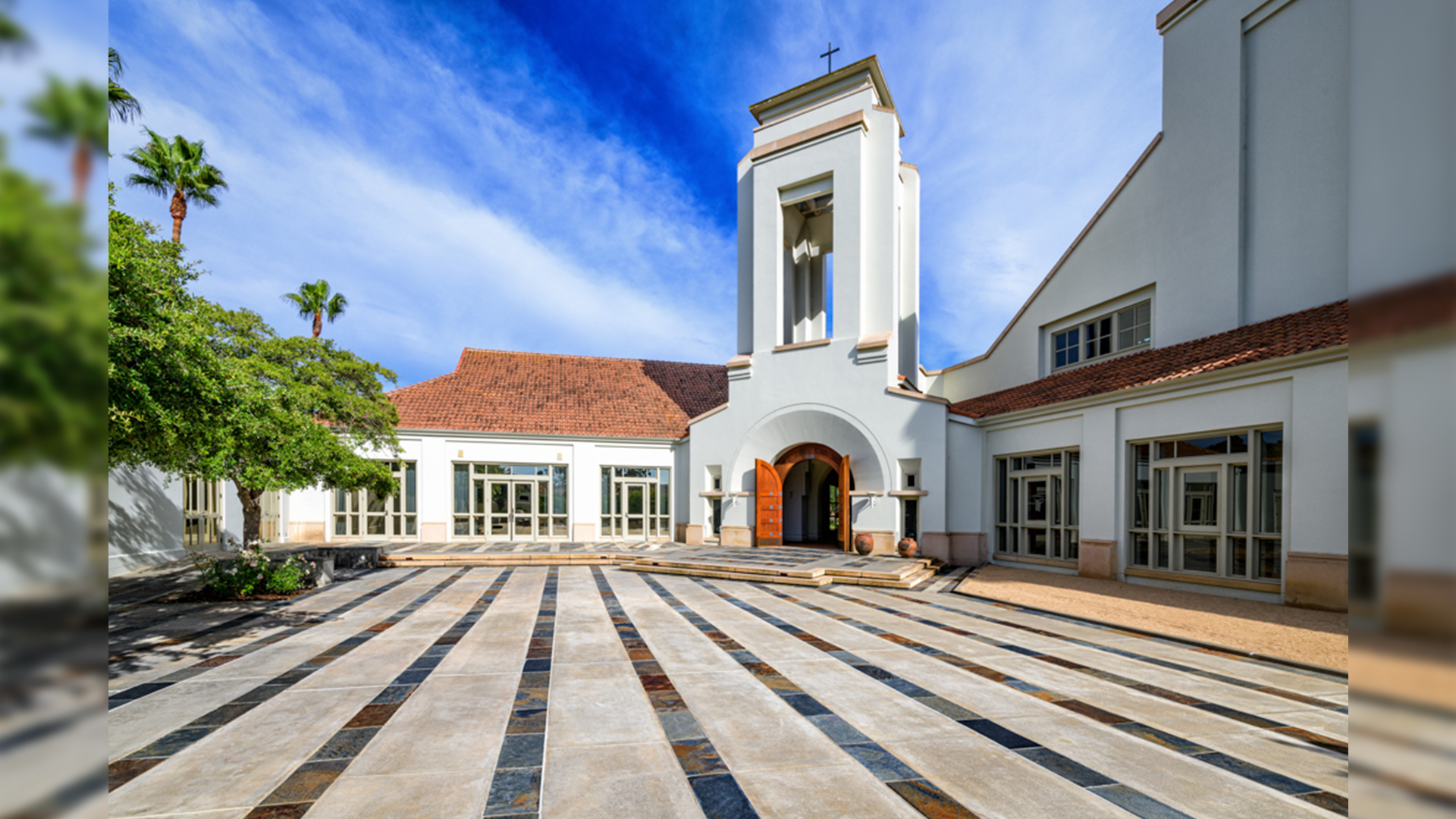 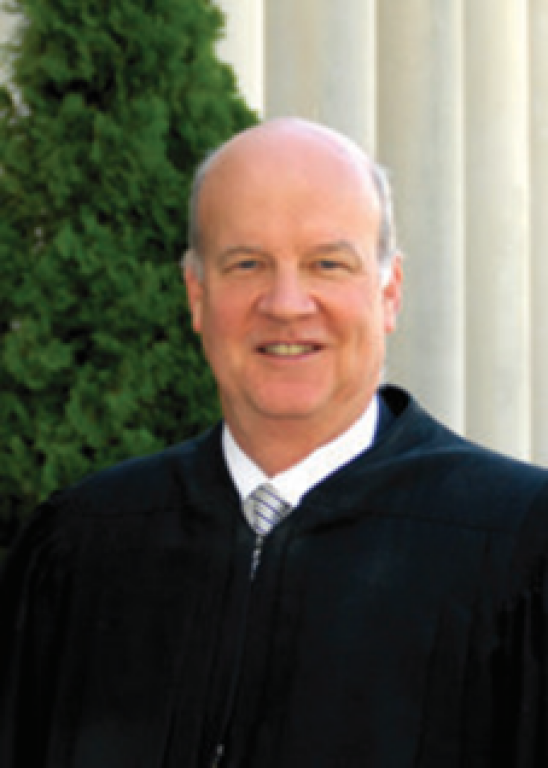 John Fisher and Thomas More: Keeping Their Souls While Losing Their Heads

In 2007, he was nominated by President George W. Bush to the United States Court of Appeals
for the Fourth Circuit.

The father of five children and grandfather to ten (at last count), Judge Conrad hopes that the lessons he learned from More and Fisher might resonate with his family and the readers of this work.

Join us for a night of Faith, Fellowship, Food, and Inspiration